To see the name of the reservoir receiving the rainfall amount shown, pause your cursor over the data point.

If the level of your reservoir seems lower than the level of a neighboring reservoir, it could be because your watershed has received less rain. Rainfall amounts often vary widely even over adjacent watersheds, with direct impacts on reservoir levels in each watershed.

A watershed is the area of land that drains to a particular water body. A watershed is defined by the highest elevations surrounding a water body, consistent with the concept that “water runs downhill.” A drop of water falling outside of the elevation boundary will drain to another watershed.

Other factors affecting reservoir levels include the purpose for which your reservoir was built, its size and shape, the amount of ground cover, soil characteristics, and releases from upstream reservoirs. 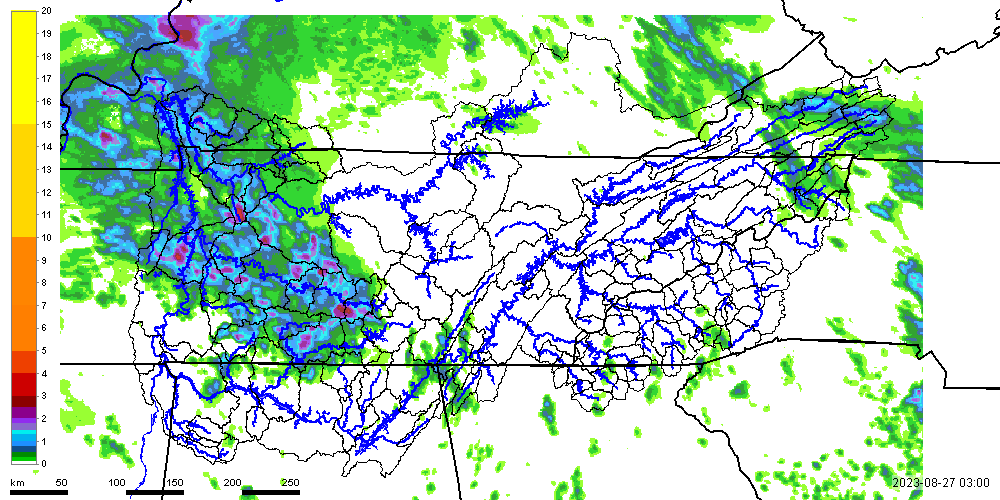